The 31 LLENs cover all areas of the State of Victoria. LLEN boundaries usually cover more than one Local Government Area (LGA) and are generally contained within an individual Department of Education and Training (DET) Region. LLEN boundaries were originally determined by factors including: a clear local community of interest, LGA boundaries, size of target population, DET Regional boundaries, DET school cluster/network boundaries and other cluster and service provider boundaries.Any change in LLEN boundaries must be agreed by all of the LLENs affected and DET and must ensure state wide coverage is maintained.

Wyndham is located on the south-western fringe of Melbourne, with Werribee as its commercial heart. The city features the Western Treatment Plant, and the Laverton and Point Cook air bases, as well as a major horticultural area for Melbourne. The main industries include retail trade, transport, postal and warehousing, health care and social assistance.

On the northern shores of Port Phillip Bay, Hobsons Bay is part of the industrial heartland of Melbourne’s west. It has over 20 kms of beaches and foreshore areas, and significant coastal wetlands, five creek systems, remnant native grasslands, and important flora and fauna habitats. Hobsons Bay is the focus of Victoria’s chemical and petroleum industries and contains some of the State’s largest industrial enterprises. It is also home to the maritime centre of Williamstown. The main industries include manufacturing, basic chemical manufacturing, petroleum refining, construction, transport, postal and warehousing. 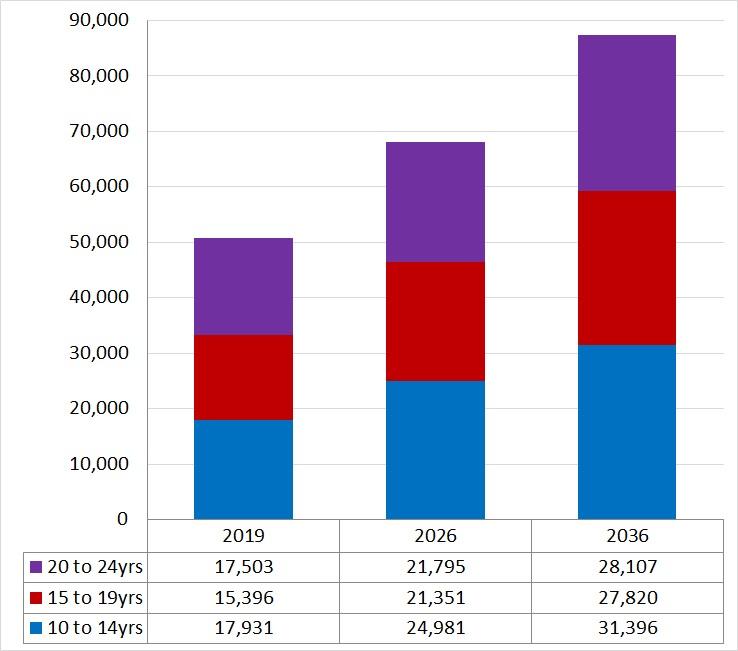 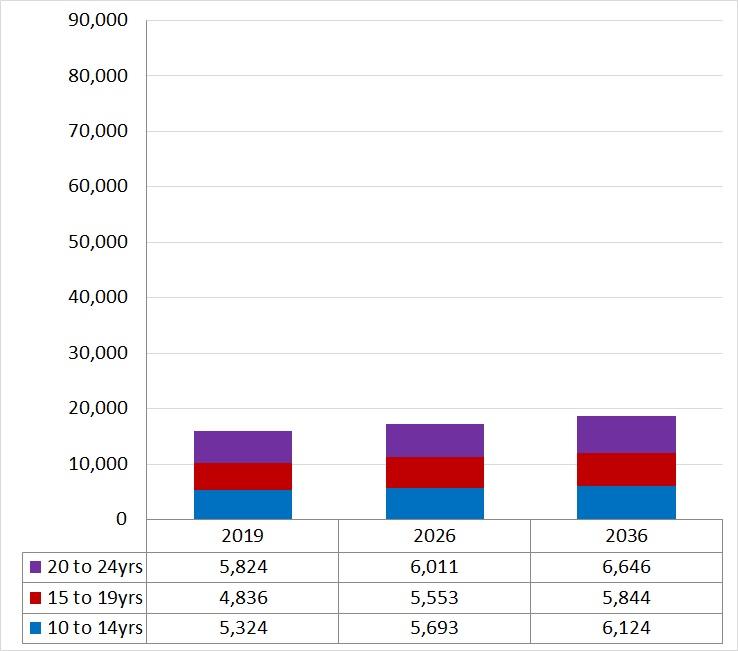